‘Magali Masson is quite simply exceptional. Pragmatic, efficient, very good negotiator, we can trust her blindly. Stops at nothing.’ LEGAL 500 EMEA 2022

She mainly advises her French and international clients in the context of mergers, acquisitions and private equity transactions. Magali has developed an extensive expertise in the organization and coordination of complex and/or cross-border transactions. She also intervenes in the restructuring of financially-distressed businesses and has substantial expertise in strategic alliances and industrial or commercial partnerships.

Magali joined De Pardieu Brocas Maffei in January 2020 as Partner. She started her career at the Jeantet law firm in 1997, and then joined Salès, Vincent et Associés in 1999 and MinterEllison (Sydney, Australia) in 2001 before joining the Franklin law firm in 2003, where she became a Partner in 2015.

Advising UI Investissement on the acquisition of a minority stake alongside Geneo Capital Entrepreneurs in the capital of Neftys Pharma, a European specialist in the distribution of veterinary [...]

De Pardieu Brocas Maffei has advised the Looping Group on the acquisition of Aquapark Istralandia, the largest aquatic park in Croatia and one of the leading water parks in Southern [...]

Advising UI Investissement on the acquisition of ERBC Group

De Pardieu Brocas Maffei has advised UI Investissement, a specialist in the development of unlisted French companies, in the context of the majority acquisition of the ERBC Group, alongside MACSF [...]

De Pardieu Brocas Maffei advised the Altice Group in the context of the signature of an exclusive agreement between Outremer Telecom, a subsidiary of Altice, and Phoenix Tower International (PTI) for [...] 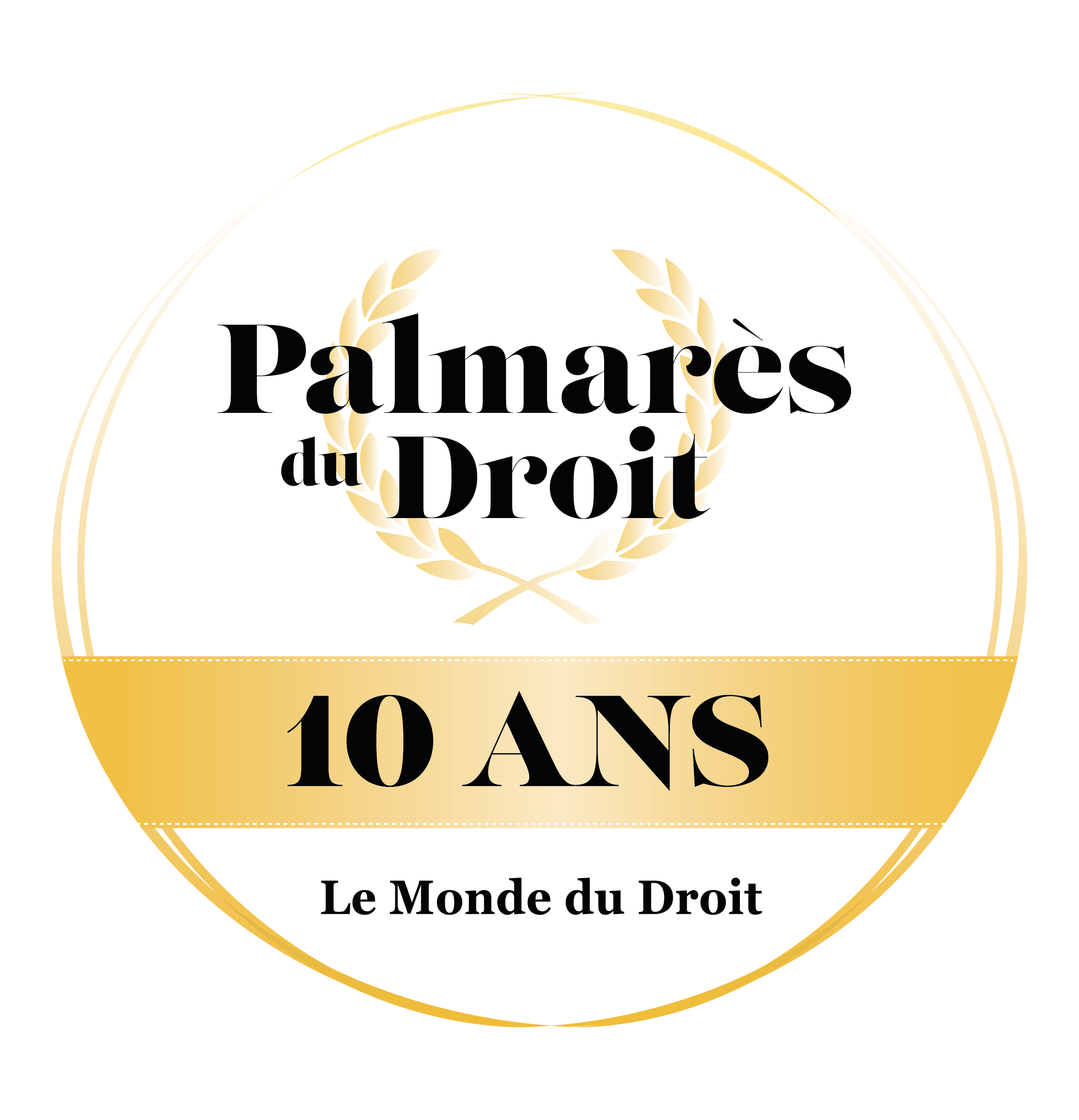 Magali Masson has been elected "Best Lawyer of the Year 2022" in Mergers & Acquisitions during the 10th edition of the Palmarès du [...]